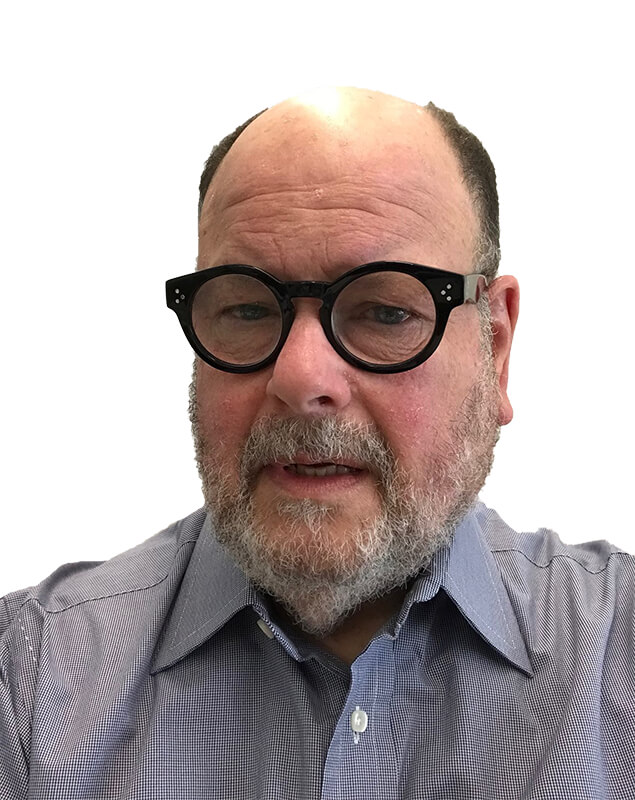 When Alan founded BGA (formerly Alan Gaynor + Company) in 1974, his vision was that of a working environment free from preconceptions and rigid structure. He also foresaw a firm built on respect, trust and long-lasting relationships with clients. BGA continues to fulfill those aspirations today.

Early on, Alan’s reputation for imaginative solutions that work within a budget earned him an uncommon loyalty among clients. In hundreds of projects of wide-ranging character, size and complexity, Alan has shown a knack for reconciling goals with the realities of space, time and budget. He makes it a point to fully understand each client’s needs, and he fosters personal connections between the client team and the BGA project team.

Alan holds his staff in high esteem and readily acknowledges their contributions to BGA’s clients, projects and the firm’s success. He values open communication and remains involved with every project from start to finish. The relationships he has built with industry colleagues over the past 40+ years result in strong, cohesive project teams.

When Michele Boddewyn, his partner of 36+ years, became BGA’s president and majority shareholder in 2010, little else changed for Alan. He remains a vital force in the firm’s advancement, continuing to create ingenious and unique architectural solutions for BGA’s numerous clients.